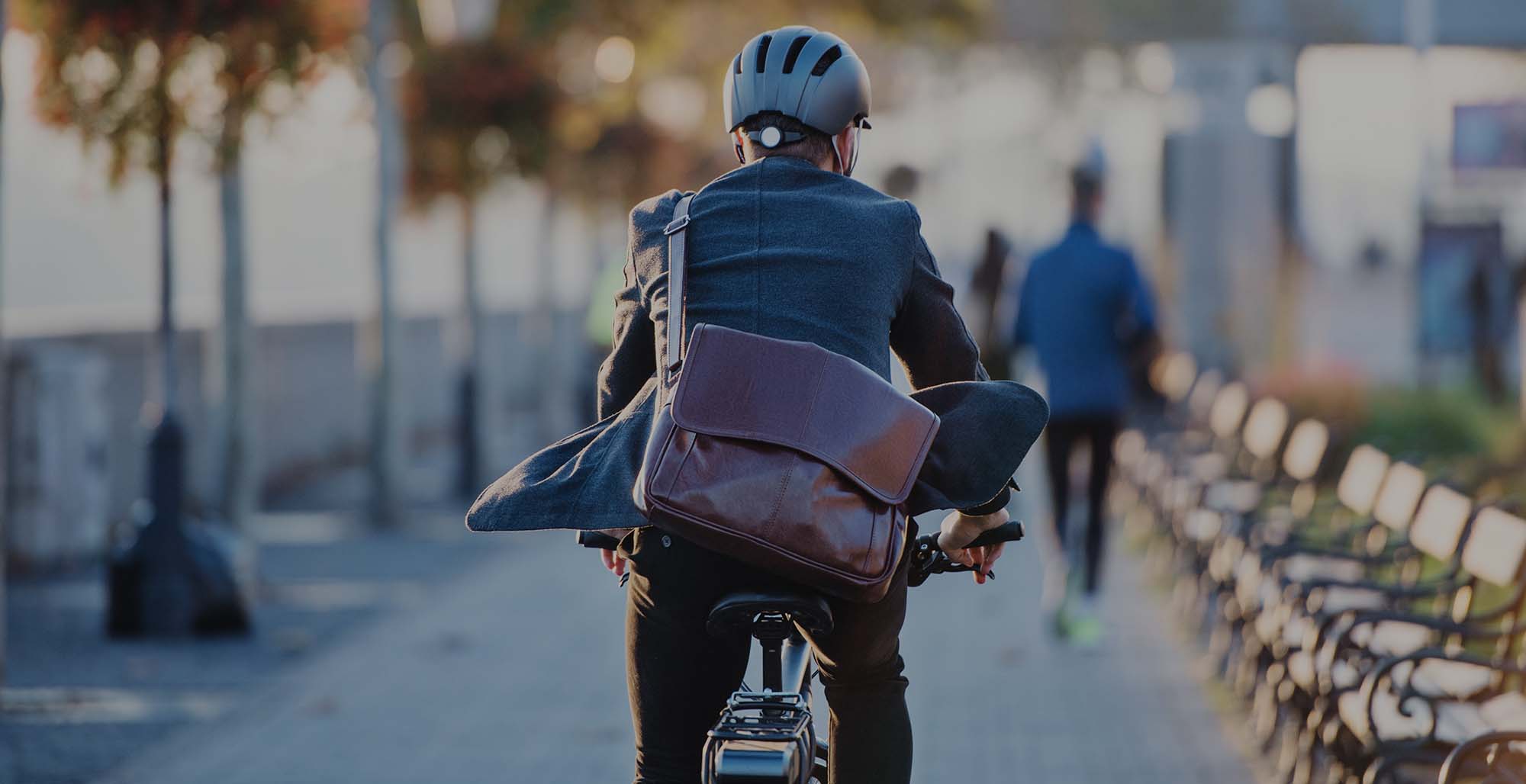 Smarter choices for a greener life

By admin04/02/2021Sustainable living
No Comments

Guess what? It’s your lucky day!

CompAct’s chatbot, Chestnut, is feeling generous today! Chestnut is going to impart some interesting titbits at the end of which you’ll not only turn wiser but would also know how to reduce your carbon footprint at the workplace!

Imagine that you’re the owner of a brand-new bicycle and an electric car. Which one would you choose to commute to work on a daily basis?

Let’s quickly go over a few interesting facts. While both, a bicycle and an electric car might seem like an eco-friendly option, they each have their pros and cons. It might not seem logical when we’ve to begin the comparison from the viewpoint of the quantity of emissions as neither emits pollutants in significant amounts.

So, let’s take a few steps back and go to the manufacturing phase. The biggest carbon footprint of an electric car is during battery manufacturing (35-41% of an electric vehicle production)1. For a bicycle, it’s the entire frame or the body. Bicycles these days have mostly moved on from aluminum to carbon-fiber bodies, which makes them lighter, more aerodynamic, and sleeker. However carbon-fiber bodies are also more environmentally unfriendly2, 3.

It takes a significant quantity of resources to actually manufacture carbon-fiber in the first place, which is why it’s more expensive than traditional aluminum.

Having said that, let’s imagine your workplace to be about 5 kilometers from where you live, and let’s just say that your daily commute is a bicycle ride. That equals 10 km back and forth. However, if you ride for just about 1500 km instead of driving a car, you’ll offset the carbon footprint that was created while manufacturing the bike. Do the math and that would equal to less than half a year’s worth of daily cycling! It takes a longer time for cars and a larger carbon footprint because of its sheer size. Also, more energy is used up by automobile manufacturing factories. This means more fossil fuel burned.

Are you still with me? Good! Moving onto the carbon footprint of what goes on your plate that ultimately powers you to cycle to work. Let’s specifically look at milk. 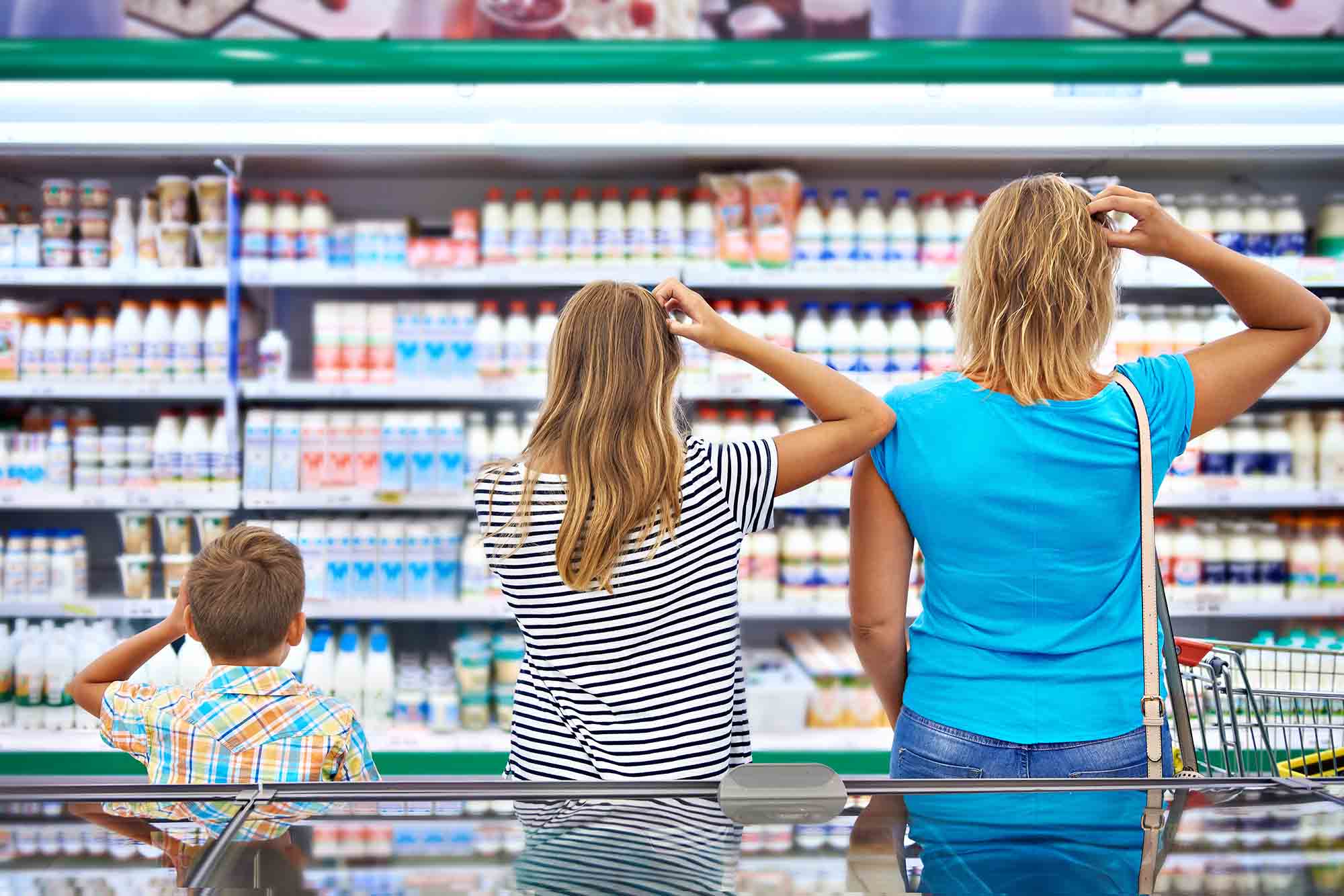 Supermarkets these days are stocked with different types of milk viz., dairy, soy, oats, and almonds. But which one has the least carbon footprint? From the viewpoint of land use, dairy milk tops the list with almost 4 square kilometers of land 250 ml glass of milk, which is used just to feed and grow the cows! The growth of almond trees greatly depends on the type of land it’s sown, while soy and oats require the least land to grow. Soy, however, contributes to deforestation.4

From the viewpoint of water used for one cup of milk, dairy again tops the list with a staggering 120 liters! Almond comes a close second, with 70 liters of water, while oats and soy require 5-10 liters of water. Looking at it from the viewpoint of nutrients, almond milk has the least nutrients of all, while dairy has the most vitamins (including the sole source of natural vitamin-D). Oat milk has a lot of good fats in it and soy milk is somewhere in between oats and almonds.

The clear winners today are bicycles and soy/oat milk. Cycling to work isn’t a bad idea and you may consider wearing sweat-absorbent clothing just to maintain that fresh look at work. You may also try switching to oats or soy milk in your office cafeteria/canteen. Reach out to us for more such interesting titbits, at [email protected]!

This website uses cookies to improve your experience while you navigate through the website. Out of these cookies, the cookies that are categorized as necessary are stored on your browser as they are essential for the working of basic functionalities of the website. We also use third-party cookies that help us analyze and understand how you use this website. These cookies will be stored in your browser only with your consent. You also have the option to opt-out of these cookies. But opting out of some of these cookies may have an effect on your browsing experience.
Necessary Always Enabled
Necessary cookies are absolutely essential for the website to function properly. This category only includes cookies that ensures basic functionalities and security features of the website. These cookies do not store any personal information.
Non-necessary
Any cookies that may not be particularly necessary for the website to function and is used specifically to collect user personal data via analytics, ads, other embedded contents are termed as non-necessary cookies. It is mandatory to procure user consent prior to running these cookies on your website.
SAVE & ACCEPT